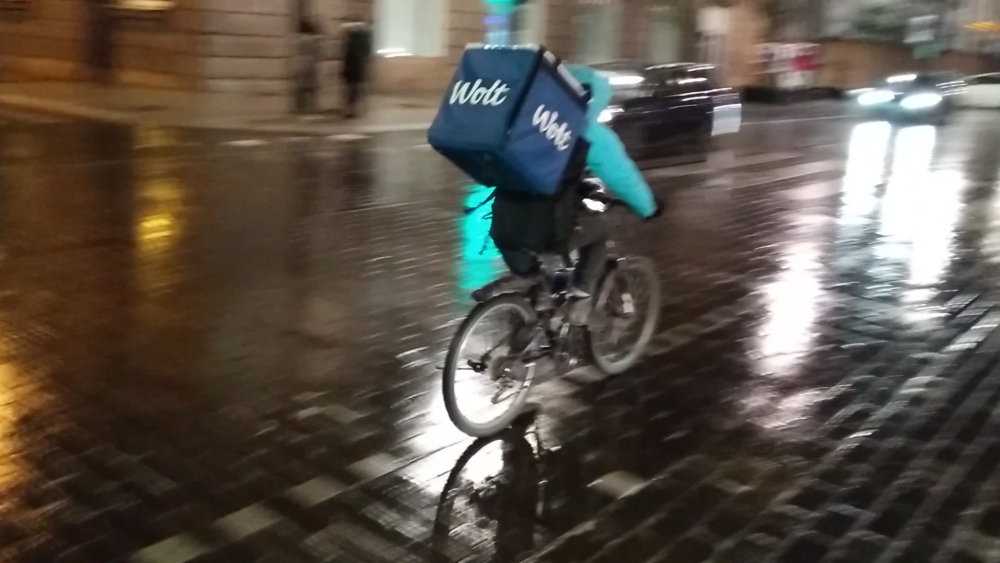 END_OF_DOCUMENT_TOKEN_TO_BE_REPLACED

„It asserts that rule by an elite, or oligarchy, is inevitable as an “iron law” within any democratic organization as part of the “tactical and technical necessities” of organization.“

„theory states that all complex organizations, regardless of how democratic they are when started, eventually develop into oligarchies.“

„since no sufficiently large and complex organization can function purely as a direct democracy, power within an organization will always get delegated to individuals within that group, elected or otherwise.“

„all organizations eventually come to be run by a “leadership class”, who often function as paid administrators, executives, spokespersons or political strategists for the organization.“

„By controlling who has access to information, those in power can centralize their power successfully, often with little accountability, due to the apathy, indifference and non-participation most rank-and-file members have in relation to their organization’s decision-making processes.“

„Any large organization<…> has to create a bureaucracy in order to maintain its efficiency as it becomes larger—many decisions have to be made daily that cannot be made by large numbers of disorganized people. For the organization to function effectively, centralization has to occur and power will end up in the hands of a few. Those few—the oligarchy—will use all means necessary to preserve and further increase their power.“

„delegation is necessary in any large organization, as thousands—sometimes hundreds of thousands—of members cannot make decisions via participatory democracy. This has to-date been dictated by the lack of technological means for large numbers of people to meet and debate, and also by matters related to crowd psychology, as Michels argued that people feel a need to be led.“

„Bureaucratization and specialization are the driving processes behind the Iron Law. They result in the rise of a group of professional administrators in a hierarchical organization, which in turn leads to the rationalization and routinization of authority and decision-making“

„Bureaucracy by design leads to centralization of power by the leaders.“

„Leaders also have control over sanctions and rewards. They tend to promote those who share their opinions, which inevitably leads to self-perpetuating oligarchy.“

Leaders control the information that flows down the channels of communication, censoring what they do not want the rank-and-file to know.

„Leaders will also dedicate significant resources to persuade the rank-and-file of the rightness of their views. This is compatible with most societies: people are taught to obey those in positions of authority. Therefore, the rank and file show little initiative, and wait for the leaders to exercise their judgment and issue directives to follow.“

„all forms of organization, regardless of how democratic they may be at the start, will eventually and inevitably develop oligarchic tendencies, thus making true democracy practically and theoretically impossible, especially in large groups and complex organizations.“

„According to the “iron law,” democracy and large-scale organization are incompatible.“

„This list of eponymous laws provides links to articles on laws, principles, adages, and other succinct observations or predictions named after a person.“

„Passion is inversely proportional to the amount of real information available.“

„The amount of energy needed to refute a lie is an order of magnitude bigger than to produce it.“

„The female, not the male, determines all the conditions of the animal family. Where the female can derive no benefit from association with the male, no such association takes place.“

END_OF_DOCUMENT_TOKEN_TO_BE_REPLACED

„Some of the killings are perpetrated by government forces, while others are ordered by mining companies or other industries. Most go unsolved.“

„In 2014, 116 activists were killed. In 2018, the number rose to 167. With 212 activists murdered in 2019, the trend shows no sign of stopping. Indigenous people are disproportionately targeted with violence, making up 40 percent of those killed in both 2014 and 2019 despite constituting only 5 percent of the global population.“

„the rise of consumer demand for products like beef, palm oil, and metals has contributed to the rise in violence, along with increasingly repressive global governance.“

END_OF_DOCUMENT_TOKEN_TO_BE_REPLACED 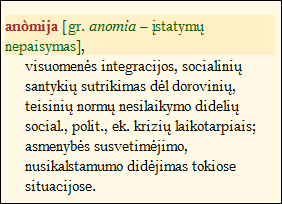 „The US faces an uphill task presenting itself as the chief guardian of global democracy, according to a new poll that shows the US is seen around the world as more of a threat to democracy than even Russia and China.“

„Inequality is seen as the biggest threat to global democracy, but in the US the power of big tech companies is also seen as a challenge.“

„The findings come in a poll commissioned by the Alliance of Democracies Foundation among 50,000 respondents in 53 countries.“

„In perhaps the most startling finding, nearly half (44%) of respondents in the 53 countries surveyed are concerned that the US threatens democracy in their country; fear of Chinese influence is by contrast 38%, and fear of Russian influence is lowest at 28%.“

„Since last year, the perception of US influence as a threat to democracy around the world has increased significantly, from a net opinion of +6 to a net opinion of +14. This increase is particularly high in Germany (+20) and China (+16).“

„The countries still overwhelmingly negative about US influence are Russia and China, followed by European democracies.“

„Only a little more than half (53%) say their country is actually democratic today – even in democracies.“

„The single biggest cited threat to democracy is economic inequality (64%).“

„In almost every country surveyed save Saudi Arabia and Egypt limits to free speech are seen as less of a threat to democracy than inequality.“

„Voters in Norway, Switzerland and Sweden are most confident their country is democratic, but so are the Chinese, where 71% agree that China has the right amount of democracy.“

„also make disturbing reading for the eastern European democracies such as Hungary where only 31% of voters think their country is democratic – on a par with findings in Nigeria, Iran, Poland and Venezuela.“

„Never underestimate the impact you can have on the world around you….“ 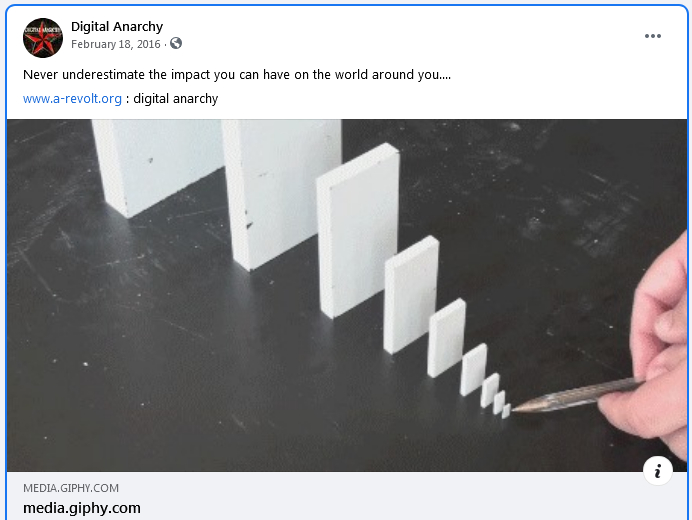